Rift Over Pumping Station Is Real and Deep

Clay Adcock owns a large family farm in Holly Bluff, Mississippi. His family and employees rely on him to make a living. In 2019, most of that land was covered by floodwaters. 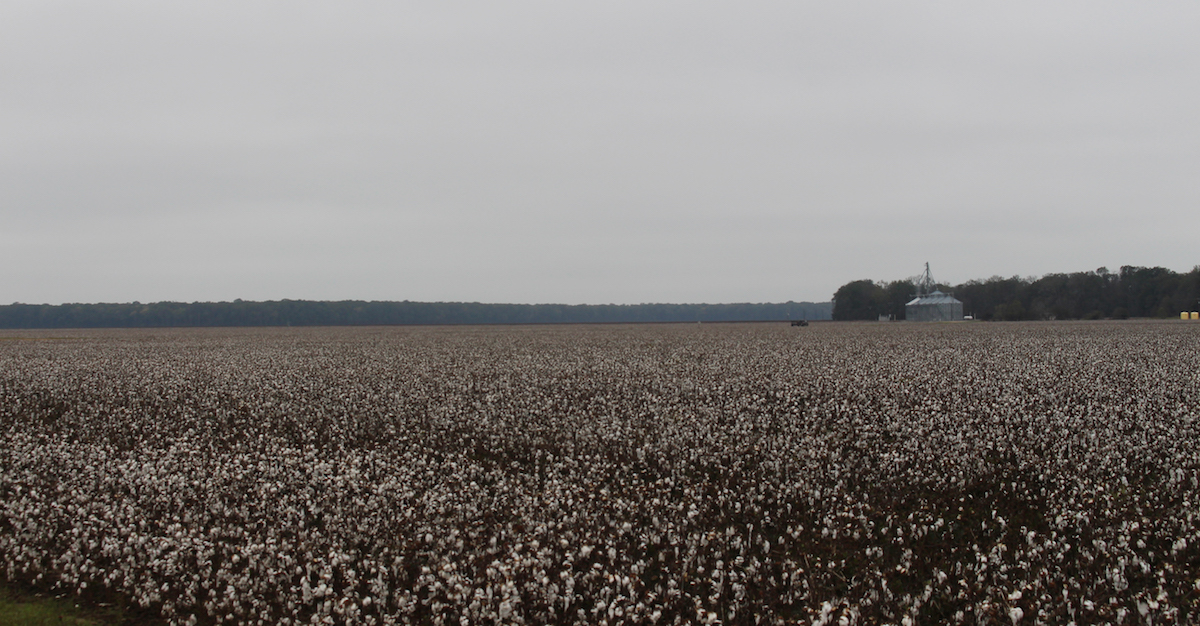 “This piece of ground you see here, was nothing but an ocean,” Adcock said.

Adcock is a member of Delta Council’s board of directors. Delta Council is an economic development organization that advocates for improvements in the 18 Mississippi counties that are all or partly “Delta.”  On his own and as part of the council, Adcock has been fighting tooth and nail to protect his farm and his community from flooding. That means he’s for constructing a U.S. Army Corps of Engineers design to pump trapped rainwater over the levees at Steele Bayou and into the river channel.

Jill Mastrototaro has a Master’s in Environmental Policy from the State University of New York. She has only worked for Audubon Mississippi since September 2017, but has nearly two decades of experience in environmental advocacy working on award-winning projects.

“For over 100 years, Audubon’s work has been guided by the principle that what is good for birds, is good for people,” Mastrototaro, who is Audubon Mississippi’s policy director. “Audubon believes communities in Mississippi’s South Delta deserve real solutions for reducing flood damages, not false hope pinned to the ineffective, environmentally destructive Yazoo Backwater Pumps.”

The U.S. Army Corps of Engineers was tasked in 1941 to design works to limit flooding of the flat, fertile expanse that for generations has produced soybeans, corn and cotton. A pumping station has always been an element of that plan, but was essentially killed in 2008 by a federal Environmental Protection Agency finding the unacceptable ecological risk. Flooding in 2019 was the most devastating in memory, and the Corps has submitted a revised plan for pumps in a different location.

The lines of disagreement, however, are as clear as ever.

Adcock said he was always aware of the topography and the risk, but the flooding in 2019 lasted longer and was more devastating than he ever imagined. Before 2019, he said there were three stores and a bank in the small Delta community of Holly Bluff. Today, there is only one store that is open part time. The other shop owners have packed up and left town. It was almost impossible to grow a crop and most of the roads were blocked by high waters making such routine matters as traveling for groceries, school or church arduous if possible at all. When farmland floods, people think the farmer just sit out a year. But when the entire region’s economy is tied to agriculture, everyone loses – farmworkers, merchants, fuel jobbers, bankers. The economy shuts down. 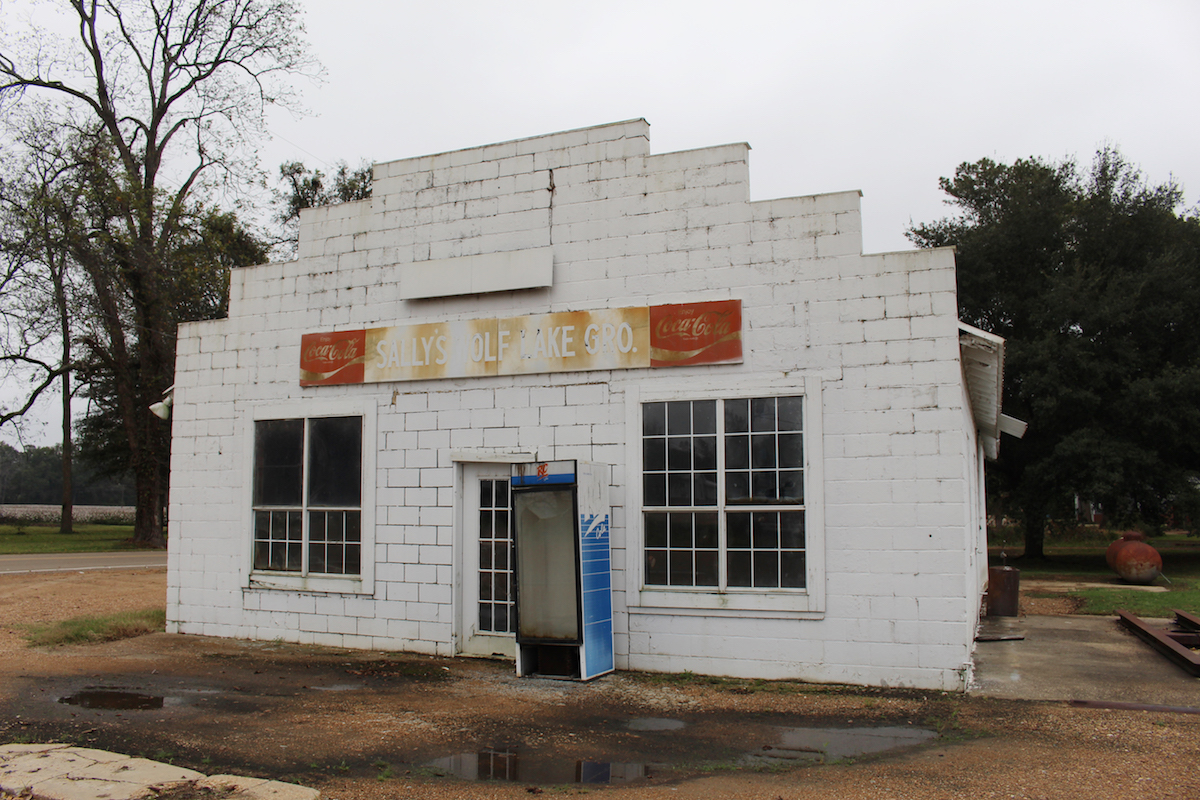 When water, even in small amounts, pools across agricultural land it very quickly becomes useless. High waters cause farmers across the Delta to miss planting season in the spring.

Tallied, the direct crop loss was pegged at approximately $800 million. Almost 700 homes were damaged or destroyed. Crop insurance exists, but doesn’t pay when a crop isn’t even planted.

“In a small community, a business owner or store owner is not going to have a lot of outside people coming. They depend on the same people all the time,” Adcock said.

In addition to farming, the region is widely known for ample wildlife — deer, turkeys, ducks and, in recent years, black bears. Elevated areas were packed with wildlife crammed into any available dry land. Starvation was epic.

Adcock said he took his wife, Paige, to the mainline levee to show her just how bad the deer situation was. He was able to drive up close to large bucks that had lost significant amounts of weight. Deer normally flee at any hint of mankind. These animals, he said, would just lie there and stare. The summer heat beating down on their bodies left the smell of death in the air. Paige left, and refused to return.

When the flood waters began to rise, Adcock and other community leaders organized meetings to tell people what was happening and how to prepare. Many of them had heard about the pump proposal, but the flood of 2019 woke them up to the reality of the very real threat that looms over the area.

Adcock and his wife have written articles and spoken out publicly, insisting that the flooding didn’t have to happen. “All the heartache, hard times, economic, and mental issues this caused could have been prevented and that’s why it is so hard to stomach,” he said.

During the flood as talk of finishing the Corps project rekindled, environmentalist groups such as the Mississippi Sierra Club and the Audubon Society rekindled their diligent position that pumps would do more harm than good. The groups prevailed in 2008 when the EPA vetoed the project due to its potential impacts on wetlands in the area. These groups believe that a structural solution such as pumps will degrade the environment and cause increased discharge from agricultural production.

Under the previous and current designs, the pumps would not alleviate all backwater flooding. The Corps of Engineers reports that under the best-case scenario 68 percent of the backwater area, or 347,000 of 512,000 acres could remain flooded, even with the pumps in place. A belief is that if more land is freed from flooding it will be cleared for farming, leaving the natural forests and wetlands in the area even smaller.

Adcock said that’s not true. “We are not clearing up land. I do not want to farm anything I am not farming now, no farmer does,” Adcock said. “We are having a hard-enough time making it on productive land.” 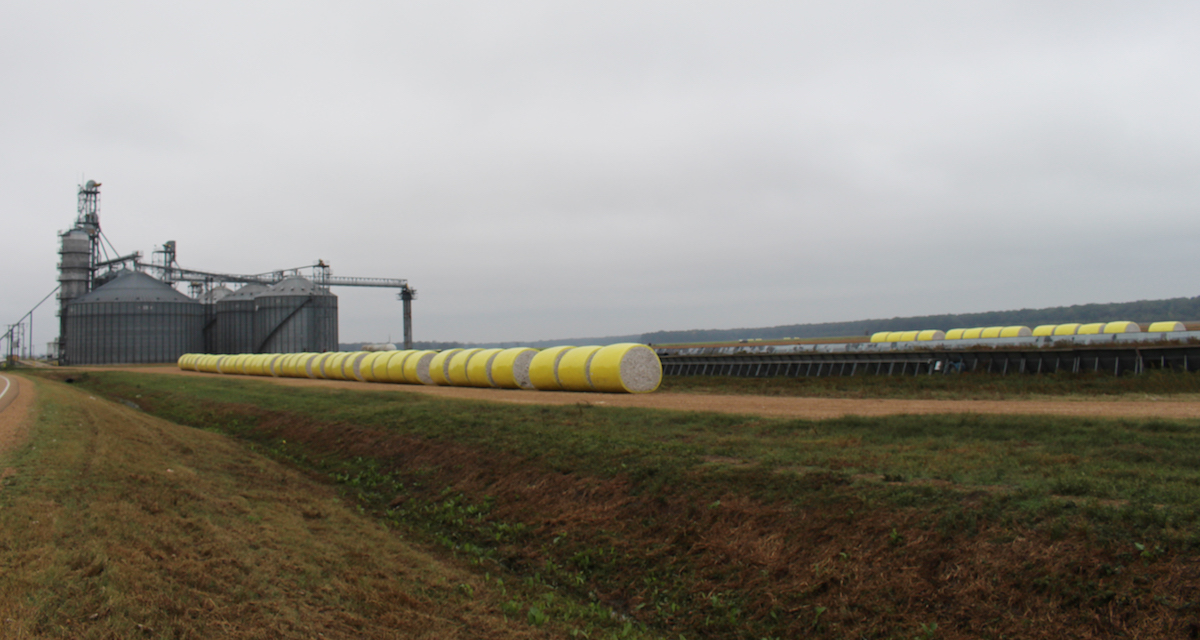 Audubon believes that efforts to build pumps should be abandoned and instead the Corps should prioritize immediate, affordable flood risk solutions to protect communities and birds.

“Up to 200,000 acres of Mississippi Flyway wetlands that support more than 450 species of birds and wildlife would be destroyed,” Mastrototaro said.

Audubon says homes could be elevated out of harm’s way, and, ideally, large tracks of cropland can be abandoned, planted with trees and converted back to wetlands and managed forests. Several tracts in the backwater area have been purchased through federal and private conservation program, and are being returned to their natural state.

In June 2020, Audubon, along with more than 100 conservation and taxpayer groups, delivered over 38,000 comments to the Corps in opposition to the project; meaning more than 70 percent of the comments the Corps received were against pumps construction. Those groups have a national audience where local “Finish the Pumps” have, for the most part, only local stakeholders.

The debate can get bitter. Many locals, including Adcock, believe that Mastrototaro and others are only invested in this issue because it is an issue that they can use to motivate donors.

“She is not an environmentalist, she is an extortionist,” Adcock said. He believes that the Audubon society is utilizing misinformation to deceive donors into funding their efforts to oppose the Pumps.

Mastrototaro emphasized that she does not want people to face hardship due to flooding, but there are better solutions to the problem that are more environmentally and economically responsible.

“Just compare the facts, our facts are undisputed,” Adcock said.

Some of those facts are in the a draft Second Supplemental Environmental Impact Statement which was released by the Corps in October. A public comment period for the draft SEIS followed and the Corps is to address the comments and produce a final SEIS for review. The EPA has said its 2008 veto does not apply to the revised proposal, and the revised proposal will be reviewed in due course.