In 2018, when she purchased a home that overlooks Eagle Lake as a place to live in retirement, Ann Dahl said she was not aware that the area was vulnerable to backwater floods. Her career had culminated at the Grand Gulf Nuclear Station adjacent to the Mississippi River near Port Gibson, Mississippi, and Eagle Lake is about 50 miles north, an oxbow cut off from the river channel in 1866. Her comfortable home has a wide screen porch where she can work or relax while looking out over the water.

Settling in, Dahl started attending community meetings and where she heard complaints from her new neighbors about the complicated hydraulics in the area, and how pumps designed to deal with flooding had not been built. Curious, she said she took to her computer to scour the web for anything and everything she could find about the Yazoo Backwater.

“I’m one of the lucky ones,” Dahl said. Her house sits atop what’s known as the Brunswick Levee. The levee, which was originally constructed by slaves to protect plantation land, kept her home well above water while of dozens of other homes around the lake were damaged or destroyed in 2019.

She said it was one day shortly after moving into her new home that her son, an avid duck hunter who knew the region quite well, pointed to the Steele Bayou Control Structure and told her “the entire Delta drains right there.” The Delta is 4,039 square miles of some of the richest soil in America. Starting in colonial times, much of it was cleared of hardwood and pine forests, leaving fertile fields for cotton, soybeans and corn.

The control structure has massive gates that are open most of the time. As the water exits – first into the Yazoo River, then the Mississippi River, then the Gulf of Mexico – flow rates can vary between 19,000 and 48,000 cubic-feet-per-second. The gates are only closed with the river systems threaten to “back up” onto the Delta. When the gates are closed, the water can sit stagnant for months, and that’s what happened for a record 150 days in 2019. The cure proposed in the 1940s but not yet constructed is a pumping project designed to lift the stagnant rainwater accumulating inside the gates out into the river system. It gave Dahl plenty of time, she said, to study the pros and cons. She has sheaths of printouts, neatly organized, to show for her hours and hours of study and analysis.

“If pumps were in place, they would start discharging water at a slow rate of 14,000 cubic-feet-per-second,” Dahl said. That’s fairly slow, but enough to keep some of the farms and homes dry.

A complaint or concern has been that adding water to the river system when rivers are already flooding would increase problems downstream. Dahl said that’s not so. The Mississippi River at the Vicksburg gage, not far downstream, flows at an approximate rate of 1.1 million cubic-feet-per-second at flood stage. If backwater from the Delta is added into the Mississippi River at the expected rate, it would increase the total flow of the river by approximately 1 percent – essentially making no difference downstream.

Besides, Dahl said, “Absolutely no more water is going downstream than what is going to anyway,” Dahl said. “It’s going to go later toward the end of a flood. It’s going to go at a much faster rate than it would if we had the pumps. If we had the pumps and we slowly let it out in a controlled fashion over a longer period of time, earlier in a flood, it is actually better for downstream, because of the timing of the year.” 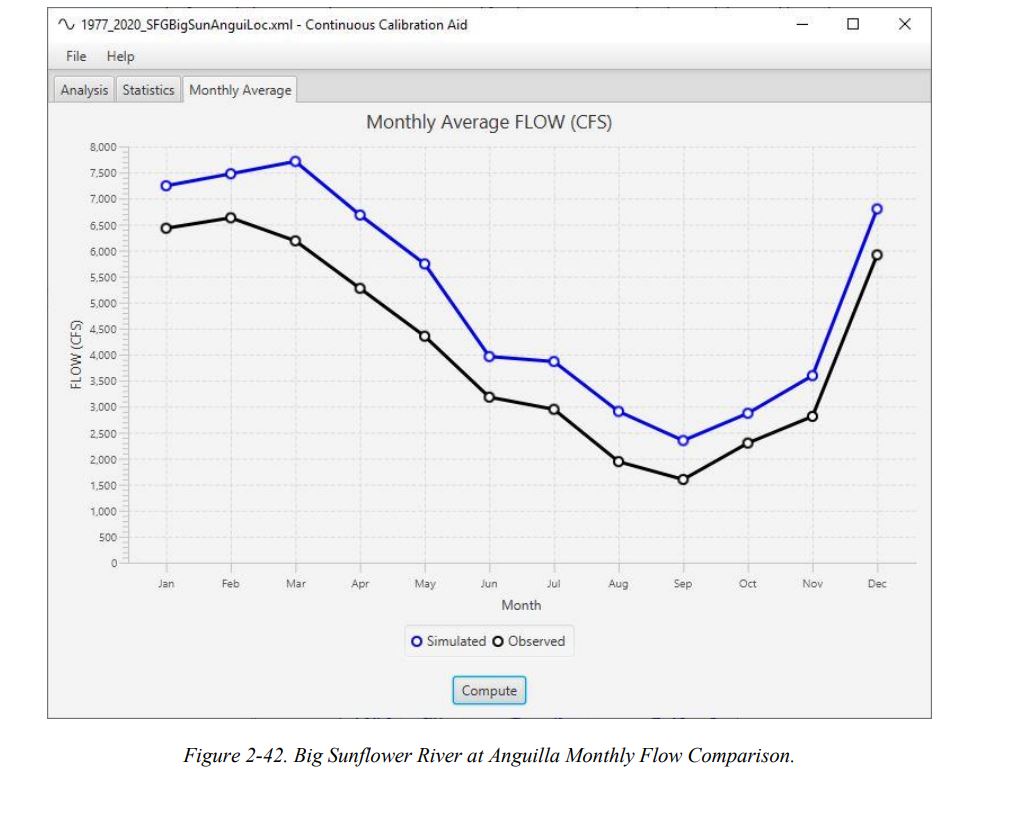 Dahl insists she began studying the pumps as a blank slate, with no preformed opinion. After hours and hours of research and reading, she came down on the “pro” side and became more active in the community advocating for the project both in helping answer questions and directing people to resources that can provide them facts.